The TMNT are back and are getting a new origin in this new take on the green machines. In this issue we start off with a battle between Splinter, three out of four turtles; Mikey, Leo, and Don between an old nemiesis named Old Hob, who happens to be a mutated alley cat. Raph is out alone walking the streets and digging through trash cans when he hears a struggle between a father and son, he busts threw the door to help out the teenager.

We also get a glimpse into the past, where we find out that April O’Neil is a student and is currently interning for Baxter Stockman’s research company. It is there that April is introduced to pre-mutated turtles and splinter. She gives the turtles each their names, while Splinter had already had his name. 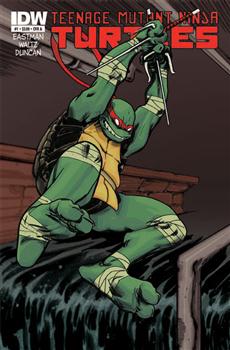 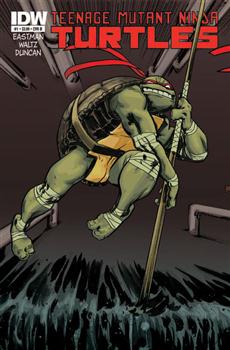 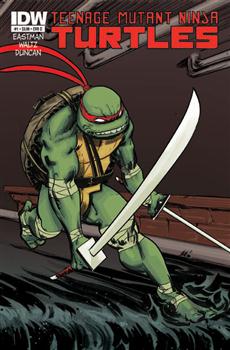 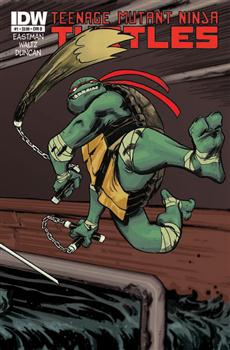 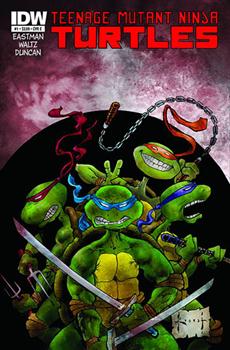 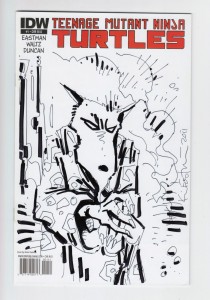 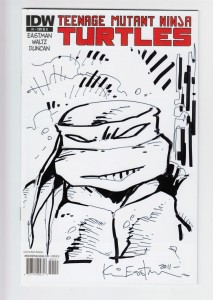 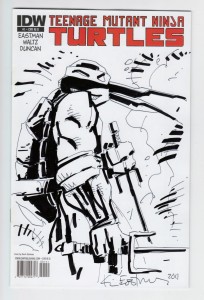 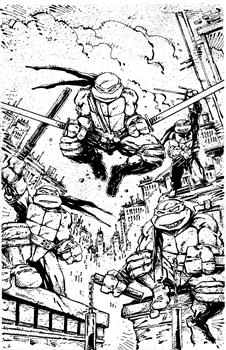 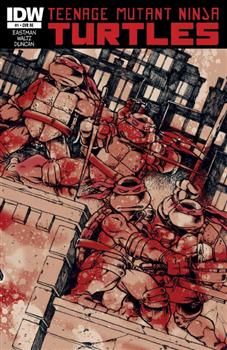 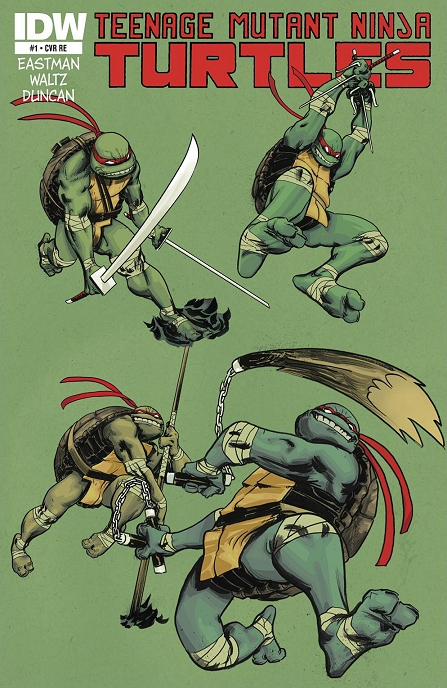 Cover I (not available) 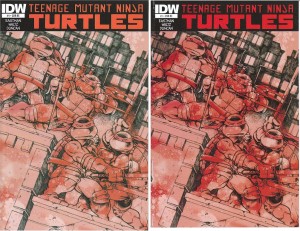 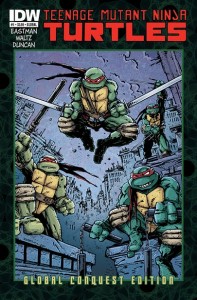 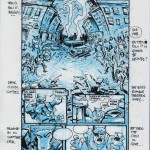 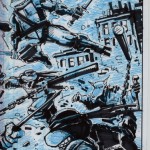 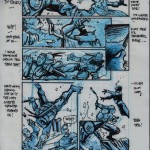 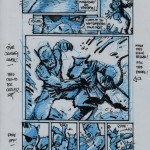