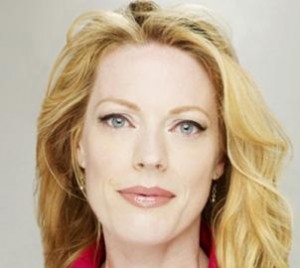 Born February 8, 1967, Sherie is an American actress,singer and writer. She is a co-founder of Grammy winning Sh-K-Boom Records and Ghostlight Records and has performed in numerous Off-Broadway and Broadway musicals and plays, and appears on numerous solo and original cast recordings.

With a very sucessful singing career, she played the part of newcaster April O’Neil during the Coming Out of Their Shells Tours. She is on the VHS of the concert as well the Making of the concert. Additionally, Sherie also recorded the live and studio version of “April’s Ballad”.