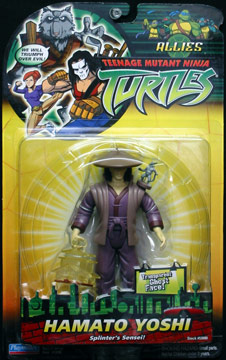 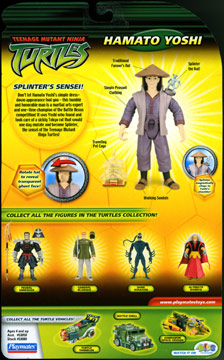 Don’t let Hamato’s Yoshi’s simple dress-down appearance fool you – this humble and honorable man is a martial arts expert and one-time champion of the Battle Nexus competition! It was Yoshi who found and took care of a sickly Tokyo rat that would one day mutate and become Splinter, the sensei of the Teenage Mutant Ninja Turtles!