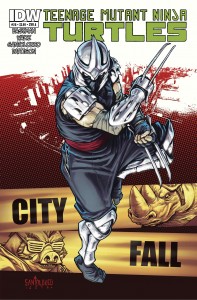 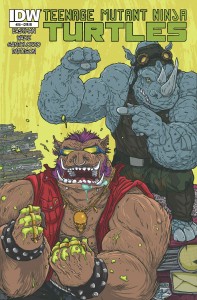 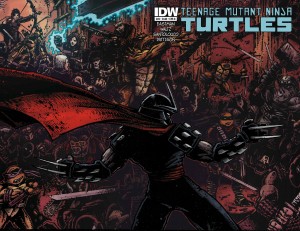 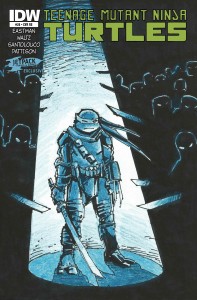 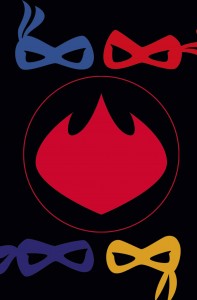 The epic conclusion to City Fall is here! With the heads of the New York underworld gathered, Shredder stakes his claim to rule the underworld of NYC! But the Turtles, along with their allies, aren’t going down without a fight! What role will Leonardo play? It’s all been leading up to this major battle — don’t miss it!

Bullet points:
• Bebop and Rocksteady’s first fight with the Turtles!
• New twists and revelations that will set the Turtles on a brand new course!
• Variant cover by Nick Pitarra!