The “brains” of the Turtles steps out on his own in this unique tale! Intrigued by a cutting-edge science fair, Donatello goes incognito in public to get his fill of the latest tech. Little does he know that the fair is hosted by none other than Baxter Stockman—and he’s holding a competition to see who can create the best gizmo to find the Turtles first! It’s up to Don to out-geek the geeks, all while keeping his cover! Don’t miss this awesome, fun-filled adventure! Art by Wet Moon’s Ross Campbell!
*Retailers: See your order form for incentive information.
FC • 32 pages • $3.99

*Additonal Note From IDW editor Bobby Curnow- “I hate to be the bearer of possibly bad news, but Ross doing interiors is not completely set in stone… he’s juggling finishing a couple other books now (previous commitments), and it looks like the timing, which seemed to be good when we originally talked, might not work. Of course this kills Ross, but it’s by his own admission that it probably won’t work. We’re touching base after Thanksgiving and going from there. When something is set in stone, I’ll relay it.” 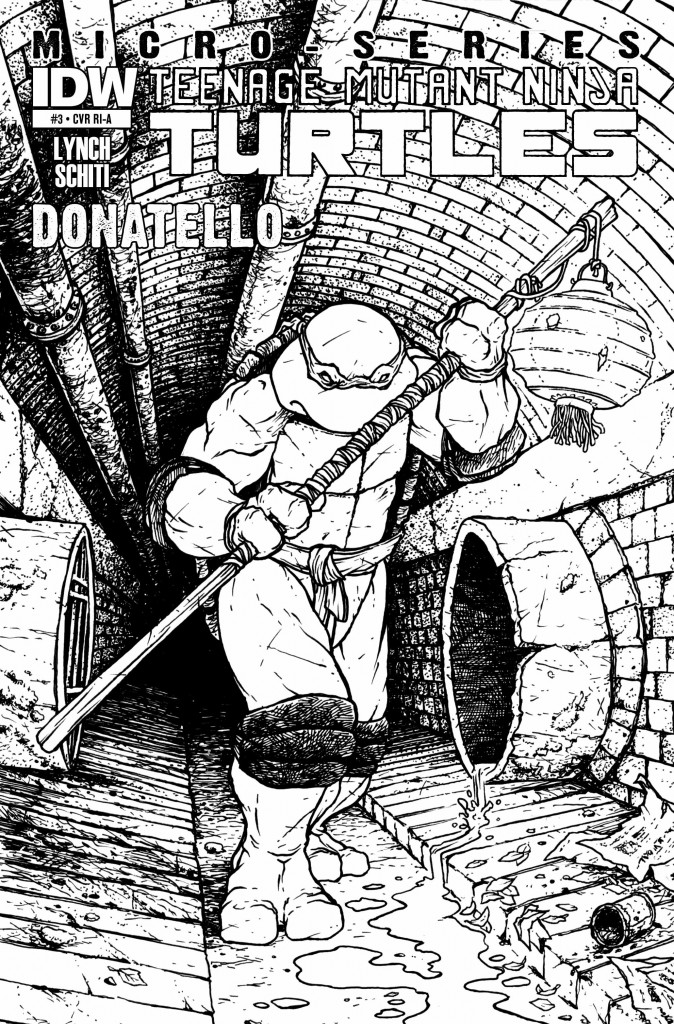 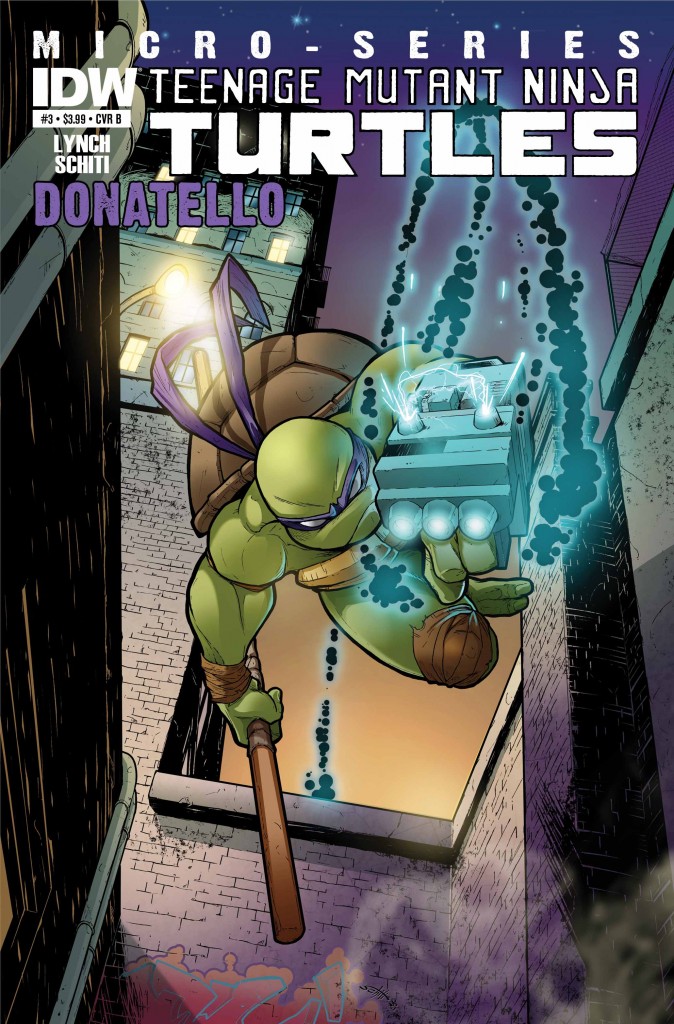 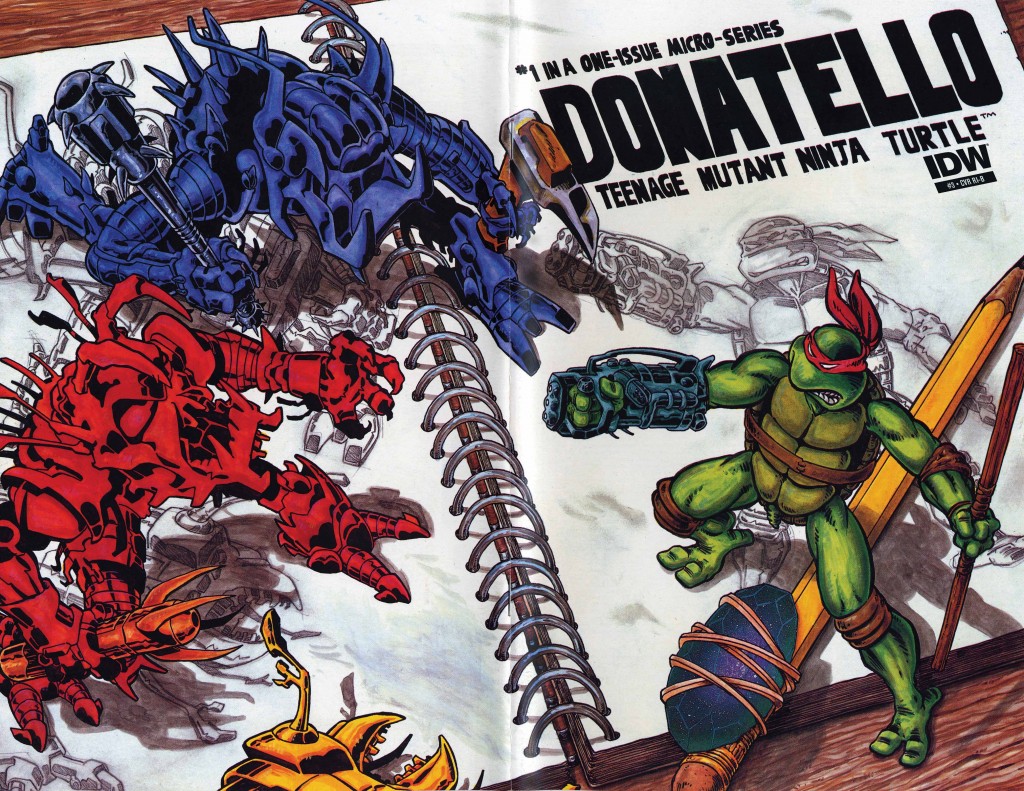 David Peterson Making of The Cover 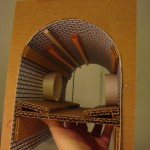 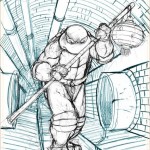 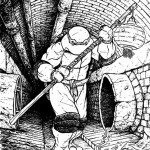 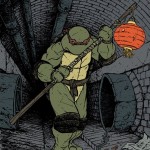 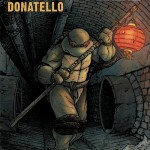